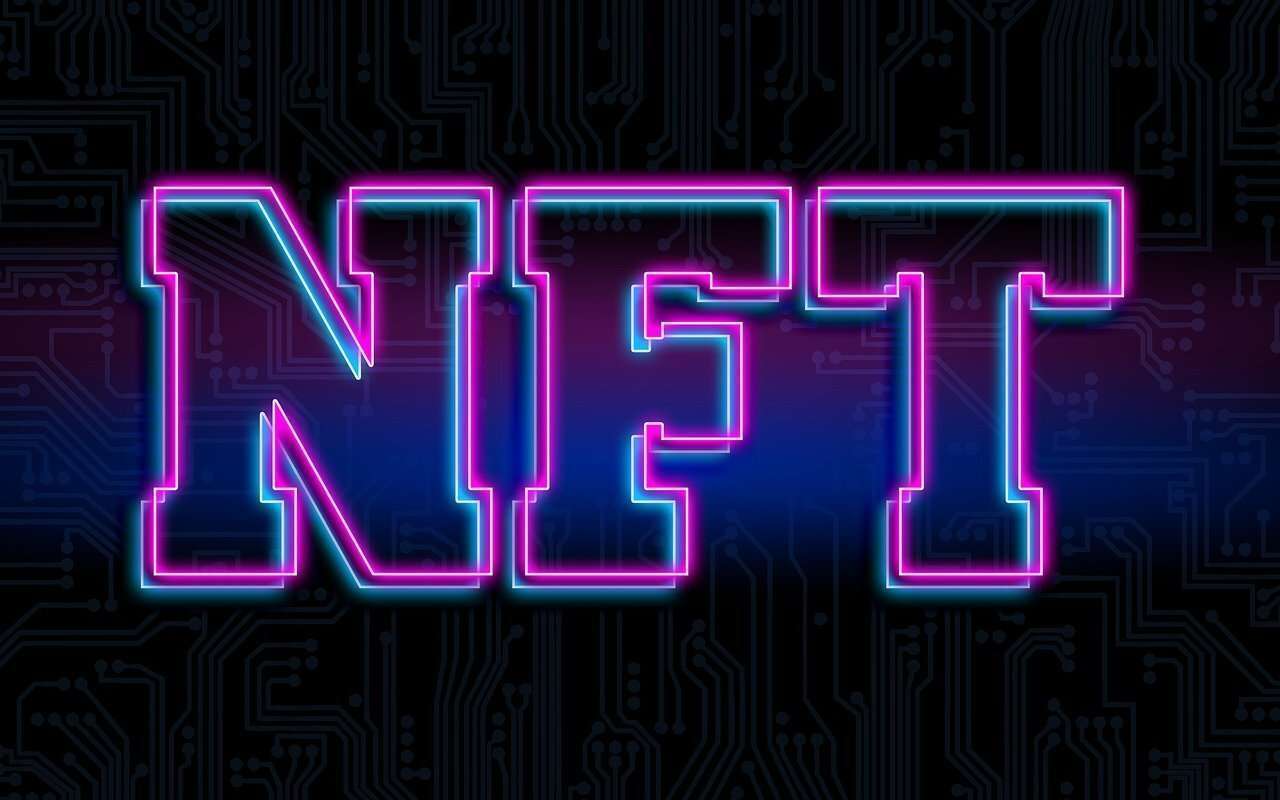 NFT has been around for some time, but it has only taken off in recent years. Nevertheless, it has become a popular term in the online marketing world and is quickly becoming a buzzword.

NFT is a term that stands for non-fungible tokens. It is a digital asset that is unique, non-divisible, and tradable. Most recently, it has become popular among crypto enthusiasts and investors. Furthermore, with the increasing popularity of Blockchain, many celebrities have also stepped into this market. As a result, many other stars have started to endorse NFTs and cryptocurrencies.

Celebrities are endorsing NFTs to gain a new source of revenue and help spread the word about these innovative technologies.

This article will show some stars involved in the web3 space!

Justin Bieber is among those celebrities who are supporting this new digital currency. In January, Bieber posted a picture of an NFT by Bored Ape on his Instagram handle. And now, after a few months, he has bought two digital coins. Although he chose not to comment on this matter, his efforts to promote this new digital coin have been reported by one of the well-known websites for NFTs and blockchain technology, Dirty Bubble Media. This website is developed to keep track of the popularity of the new trends in this digital market.

A lot of celebrities are jumping into cryptocurrency, and that’s great! However, there are still some legal issues regarding cryptocurrencies. For instance, Justin Bieber just purchased an NFT from the Bored Ape Yacht Club for $470,000. Furthermore, it’s his second purchase from the same platform within two weeks. The NFT was created by tens of thousands of graphical illustrations that are developed by algorithmic processes. The problem is that it is listed on the OpenSea platform as Bored Ape #3850.

If the issue remains the same, there are some chances that people will lose their trust in this new digital technology which they believe is protected by Blockchain.

Lindsay Lohan is among the most famous celebrities of our time. She has been involved in various creative business ventures and has recently made her foray into Blockchain technology. She has also been vocal about her interest in the cryptocurrency market, and her recent endorsement of the NFTs (non-fungible tokens) is in front of everyone. She is being tweeted on the NFTs and Bitcoin since Feb. In fact, she has released new music in the form of NFT as a gesture to promote NFTs worldwide, especially among her fans.

Besides NFTs, she is also involved in multiple tech-centric ventures. For example, she has also invested her money in a nightclub which she co-owns with her business partner. So, Lohan is not in the limelight for owning businesses or trying to make money using various methods for the first time. However, her relation to the NFTs is new, and it seems that she will continue it.

Recently, she has signed to endorse this new digital asset that can only be bought or sold with digital currency. These tokens can be traded at Rarible, a well-known platform for crypto lovers. Furthermore, it uses Ethereum as a currency for any trade. Lohan’s fans and even ordinary people can buy or sell tokens utilizing this platform to make easy money. However, some risks are always involved in trading cryptocurrency or digital assets like NFTs. Fans must need to be aware of them. Otherwise, they could lose their money in purchasing the assets with depreciating value.

NFT-producing company Genies recently partnered with Shawn Mendes to produce his recent album “Wonder.” Unbelievably, the company has reported generating more than a million dollars within only ten minutes. After that, it donated this money to a charity formed to help young artists.

The story doesn’t stop here. The NFT production company Genies has reached the $10 billion milestone within a day. Most of its credit goes to Mendes, who was among those who endorsed it. Genies is not the only one in the market. Many companies are catching the popularity of celebrities to generate countless profits.

You must know that Mendes is not the only superstar who has become a fan of this new technology. Some other musicians and celebrities have taken an interest in NFTs. For example, Deadmau5 had started selling NFTs as visual stickers. In fact, many other figures like Linkin Park’s Mike Shinoda have also stepped into this market to get his share. In addition, Jacques Greene, a Canadian music producer, has also found to be a fan of NFTs, and the list is growing every passing day.

Billie Joe Armstrong, who doesn’t know this name? He is an American musician, singer, and songwriter who co-founded the punk rock band Green Day, which rocked the world and gave back-to-back hits. Although Billie is a musician, he also has a keen interest in cryptocurrencies. He was one of the first celebrities to invest in them and continues to stay up to date on new developments.

Here is another big name that is not only taking an interest in the NFT world but also selling it. The English actor and comedian is selling a sketch of Brooklyn Bridge. The news is that sketch is being sold as an NFT, which is available on one of the biggest NFT selling platforms, OpenSea. The exciting thing about this sketch is that it was created on an iPad.

Celebrities are utilizing their image for wealth generation and evoking people’s interest in this new type of digital asset that is not only useable but can also generate money.

The art world has been around for thousands of years. For centuries, artists have been creating pieces of art that are meant to be appreciated as a work of beauty and significance. However, in recent years, the art world has seen an influx of new digital assets traded on the Blockchain.

Artists can now sell their works digitally through an NFT (non-fungible token) on the Blockchain, a digital asset that cannot be copied or replicated. This allows them to reach a wider audience without having to worry about whether their work will be stolen or not.

NFTs allow artists to share their work with more people than ever before and generate revenue from it too! That is why artists and celebrities use their public image to promote NFTs, which can ultimately help people get more for their artistic work.