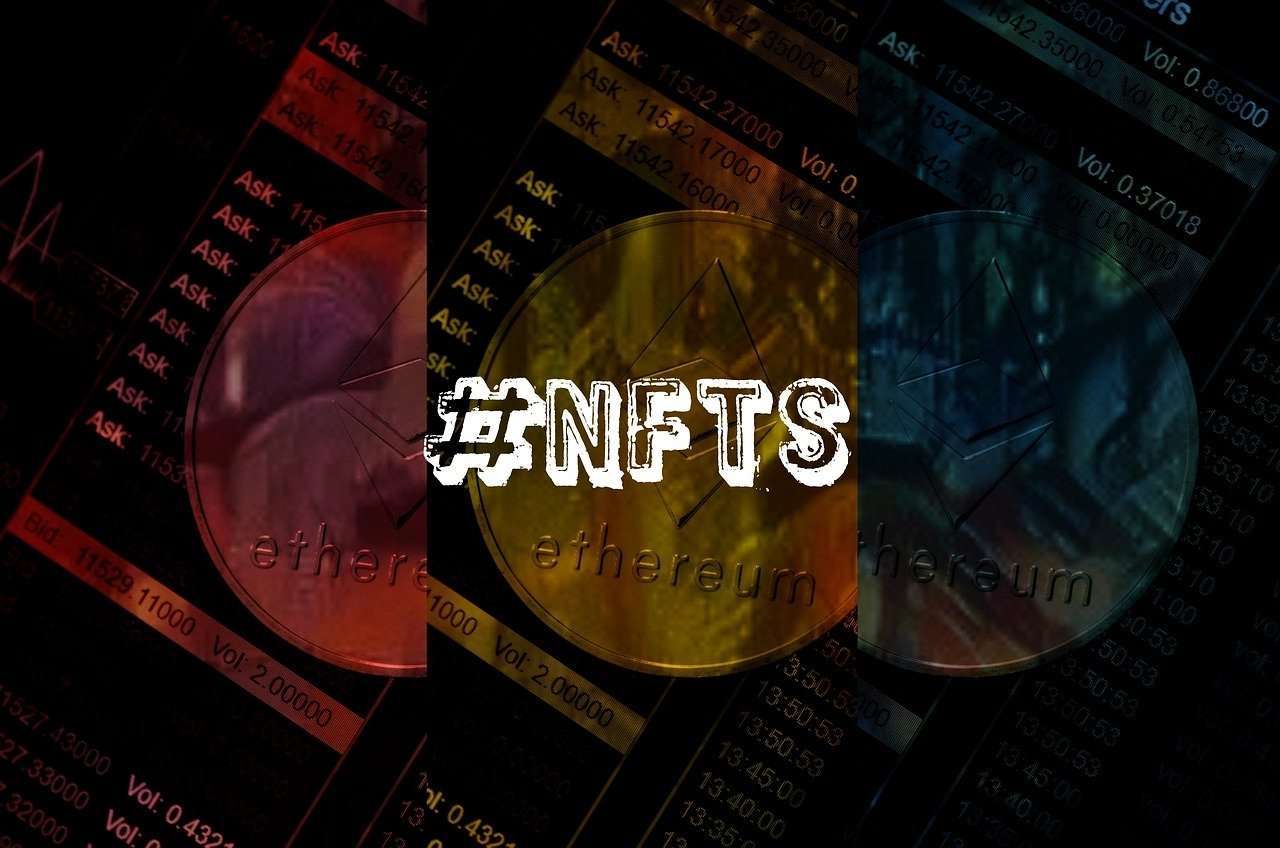 In the last year, the crypto space has been paced up with the Non-Fungible Tokens (NFTs). Numbers of people are eagerly looking to find a way to get the next NFT collection that has value, just like the Board Ape Yacht Club NFT. As a result, a huge market hype has been created, which also attracted well-known public figures, artists, celebrities, and leaders around the world to grab places in this market. The celebrities such as Kylie Jenner, NBA players like Rudy Gobert are buzzing towards this NFT market for investment. Let’s have a look at some of the basics of the NFT that celebrities are using for the investment in Non-Fungible Tokens.

When something cannot be changed, replicated, or altered, it is known as Non-fungible. As far as the token is concerned, it is a series of codes on the network of Blockchain that support smart contracts such as Solana, Ethereum, Tezos, or any other. They are built by the developers on top of them. In simple words, a Non-fungible token is a type of asset that is attached to a series of codes. Once it is cast on the Blockchain, it cannot be changed, replicated, or altered.

NFTs can be related to anything in the world that you think of, such as any artwork of a digital world or real-world thing; digital NFT can be attached to anything. Even if you want to sell something online, such as selling your motorbike online, it can be NFT as well.

When you talk about the projects in which the NFTs can be invested, you can find Celebrity investors all over the market and in every project. For example, if we talk about sports stars, they are mostly investing in projects that are related to sports. On the other hand, celebrities like Paris Hilton are investing hugely in Metaverse NFTs, such as the Metaverse project that was launched in the third quarter of 2021. So, here is a list of some well-known celebrities that are heavily investing NFTs in their related projects so that you can keep an eye on your favourite ones and on what projects they are interested in for the future.

At the start of 2021, the NFT collection was launched by Grimes, and for some time, she was also supporting the vocal NFT. Her first collection was called WarNymph, and it generated revenue of more than $6 million.

Within the NFT space of vocal celebrities, Paris Hilton is a very well-known name. At first, she was a socialist, then she moved her career to entrepreneurship and took a heavy investment in NFTs. She has spread awareness in many ways when she goes to different TV shows. According to her, NFTs are the future of the economy. As far as her personal collections are concerned, it includes several Metaverse projects, different digital artists, and she even has her own charity NFT which won the award in 2021.

Rudy Gobert is an NBA player on Utah Jazz Team, and he has been a part of the vocal NFT space for a long time. In November 2021, Goober bought a Board Ape, which he sold later.

Marc Andreessen is a hugely vocal supporter of Blockchain and NFT spaces. He is also one of the founders of the Andreessen Horowitz venture capital firm. In his firm, he has dedicated a complete department only for this purpose which is to do investment in the space. As a result, in recent times, he has backed some of the biggest NFT projects with the help of Cameron and Tyler, The Winklevoss Twins.

Mark Cuban is a Billionaire and a giant on NFT and crypto spaces because he has both big investments in NFT companies and owns NFTs.

In 2021, well-known rapper Snoop Dogg launched his own NFT with the name of “A Journey with the Dogg.” Moreover, it is rumoured that he has his own Bored Ape.

After leaving the president’s office in 2021, Melania and her team are focusing on purchasing the NFTs. When she first invested in the NFTs in late 2021, it was only for raising money for charity. Now, she has been raising her voice for the potential that space has.

Tony Hawk is a celebrity skateboarder that got himself into NFT in 2021. He made a video of himself doing tricks on skateboards and auctioned that video.

In late 2021, DJ Wuki launched his own NFT Collection. He is also heavily investing in the other NFT projects, which you can learn from him by following his Twitter account.

Shawn Mendes is a very famous Musician, and he is now taking an interest in NFTs. Recently, he sold a series on his digital wearables with Genies on OpenSea. As a result, He earned $500,000.

Former CEO and co-founder of Twitter, Jack Dorsey, has stepped into the world of NFTs in early 2021. He was in the news after he auctioned his first tweet as an NFT. Jack has been very vocal since then about the advancements that Blockchain can bring in the world of technology.

In 2021, Eminem released his first NFT Collection as a digital festival. The owners of the ShadyCon NFTs had special access to the content that Eminem had created.