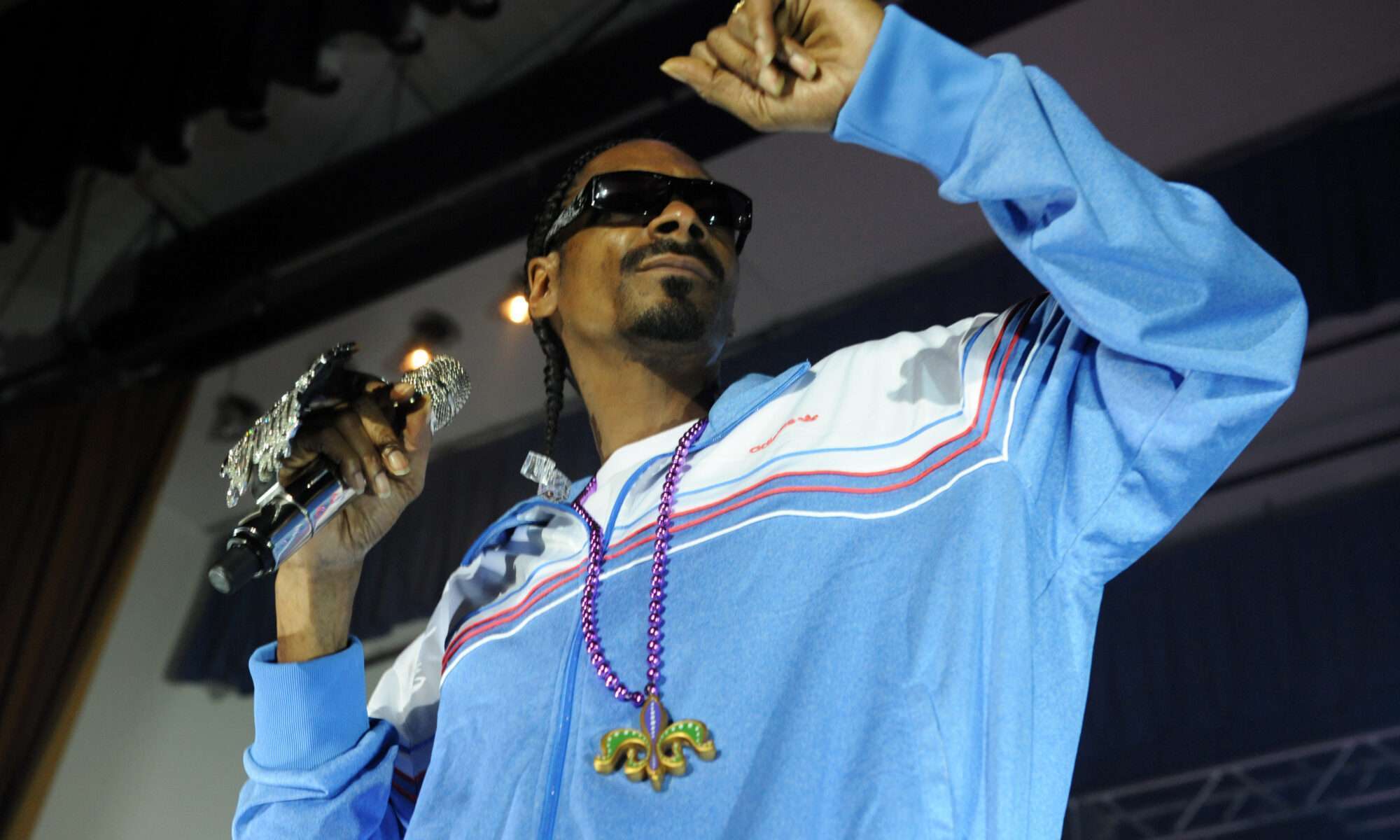 For three decades, Snoop Dogg has been an imminent presence in music. The rapper has had an impact well beyond the realm of music since his first debut, the “Drop It like It’s Hot”.
From the West Coast Hip-Hop era of the 1990s, Snoop Dogg is one of the most renowned performers to emerge. In the United States alone, Snoop Dogg has sold more than 23 million records and more than 37 million albums globally. Additionally, he has one gold album and at least seven platinum records to his credit.

The musical career of Snoop Dogg

At the start of the 1990s, Snoop Dogg debuted as a solo artist. On his first album, Doggystyle, he collaborated with Dr Dre, a fellow Southern California native. When the West Coast was eager to recapture its throne, and the East Coast rappers ruled rap, the success of hits like “Gin and Juice” put him on the map at a period.
Over the following two decades, Snoop worked tirelessly to cement his place in hip-hop history. In the 1990s, he released Da Game Is to Be Sold, No Limit Top Dogg, Tha Doggfather, and Not to Be Told. With the masterpiece albums like Paid tha Cost to Be Da Bo$$, R&G (Rhythm & Gangsta) and the Tha Last Meal, his career extended into the new century. Snoop got his first No. 1 success of his career in 2004 with “Drop It Like It’s Hot,” a Pharrell Williams collaboration that served as the album’s first single from R&G.
Since the beginning of the century, Snoop has released a new album every year or two. From tha Streets 2 tha Suites was released in 2021 is his most recent album.

Snoop Dogg has a long list of film and television credits, according to his IMDb website. “Mac and Devlin Go to High School” and “The Wash” are two of his most successful parts. Recently, he was seen the most in “BMF,” and he’s said to be filming Season three of the blockbuster Star Wars series, “The Mandalorian”.

Snoop Dogg (also known as Snoop Lion at the time) created Snoopify, a photo-sharing app, in 2013. The app is still accessible, launched in collaboration with The Cashmere Agency and Neon Roots.

Snoop Dogg’s estimated net worth in 2022

To monetize his brand outside of music, Snoop has naturally discovered other methods. Consequently, over the last three decades, the rapper’s net worth has increased significantly. The estimated net worth of Tha Doggfather’s is $150 million, according to WealthyGorilla.

According to Newsweek, Snoop Dogg made waves in 2014 when he invested in Reddit. All three Snoop, Peter Thiel, and Jared Leto invested more than $50 million in the site. According to The Verge, Reddit was valued at more than $10 billion as of August 2021, so it’s easy to say that Snoop’s investment in “the first page of the Internet” was a sensible one.

The cannabis sector accounts for the majority of Snoop Dogg’s non-music and entertainment endeavours.

The same year, he invested in Eaze, a cannabis delivery firm located in California. Indubitably, the business move came as no surprise, as someone synonymous with marijuana, and other celebrities, like Willie Nelson, have since followed suit. Jay-Z introduced Monogram, his own cannabis label, in 2021. To brand and advertise a range of legal marijuana products with the debut of Leafs, Snoop became the first big celebrity.

Casa Verde Capital, the investment business formed by Snoop Dogg, concluded its second round of fundraising for $100 million in December 2020, according to AfroTech.

According to MSNBC, Oxford Cannabinoid Technologies, a medicinal cannabis firm backed by Snoop Dogg, will begin trading on the London Stock Exchange in May 2021.

Snoop Dogg and Merry Jane co-founded the Gangsta Gaming League, an esports gaming league, in March 2019. According to PC Gamer, the inaugural team consisted of Snoop Dogg’s closest gamer friends: Red Grant, Tripo Loc, JC, Shelton, Red Woods, Lala, Waniac, and Young Sagg. They competed for the title of “Top Dogg” as well as a share of the $11,000 prize pool. To this day, the Merry Jane Facebook page provides occasional updates on the Gangsta Gaming League.

Snoop Dogg’s business dealings with Martha Stewart, among other things

Snoop Dogg also stepped into the video game industry in 2019, launching the Gangsta Gaming League, his own esports league. He’s hardly the first celebrity to experiment in esports. In the booming esports business, Drake, The Weeknd, and Jennifer Lopez have all made investments.

Meticulously, no one can forget his Martha Stewart-hosted VH1 programme, Martha & Snoop’s Potluck Dinner Party? There were three seasons in which the show aired and even motivated a recipe, but due to the coronavirus (COVID-19) epidemic, it hasn’t been shown on the TV.